This is how your morning coffee affects you

Coffee is a reviled beverage that can cause withdrawal symptoms. But how bad is it really? 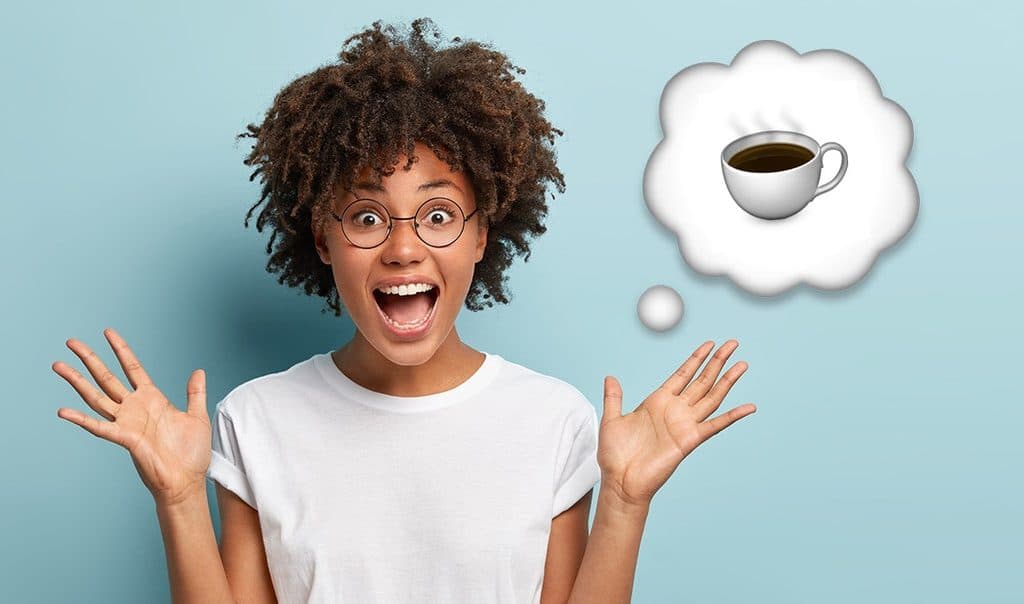 Many of us prefer to start the day with a coffee cup for breakfast, and the first task at work is usually to get another cup of coffee.

But how healthy is the invigorating drink? Some even experience headaches and fatigue if they do not receive the daily dose of caffeine. To be completely honest, I am one of those people.

– Coffee contains stimulants that have an invigorating effect. When we do not get coffee, we come in contact with fatigue that is usually dozed off by coffee. Then someone can feel a form of abstinence with fatigue and headaches, says Martin Kreutzer, nutritionist.

However, it will only take a few days to get rid of the fatigue and headaches if you drop the coffee.

No evidence of restriction

However, he believes that coffee has been subjected to unreasonable stigma.

– There is no evidence to say that you should limit your coffee intake. Research does not indicate that there are direct negative effects, says Martin Kreutzer.

He says that you can actually make a difference in terms of what type of coffee you choose.

– Espresso is the healthiest kind of coffee because there are fewer of the harmful substances in. Number two is probably filter coffee and freeze-dried coffee, while stamp coffee is number three. The brewed coffee is the worst because it contains a lot of harmful substances, Martin Kreutzer explai

Just the thought of coffee can make you fresher, study shows

Something suggests that just looking forward to putting the coffee over in the morning, cheers us up a bit.

There is no doubt that most of us are happy with our coffee. I found some studies about how coffee can reduce the risk of various types of cancer and diseases such as Parkinson’s, Alzheimer’s, depression, and type 2 diabetes. And there is apparently more good news for us coffee lovers.

Recent research in the otherwise long series of coffee studies, however, shows something quite interesting. Namely, that just thinking about coffee can make you more awake – and that it more often applies to people who come from countries that drink a lot of coffee. The study is mentioned in Sciencedaily.com, among other places.

– That the coffee-related things and symbols themselves can trigger efficiency and especially emotions, does not surprise me, says Bjørn Grydeland, who works for the organization Norwegian Coffee Information, which is a knowledge center and joint organization for all Norwegian companies that deal with coffee.

He can neither confirm nor deny what the study reveals – but we know something about how the smell of coffee – or sounds that remind us of coffee – can trigger the brain and create associations and expectations, he says.

– That it is culturally conditioned is also not strange. Coffee is inextricably linked to a number of social situations in our culture, and the central stimulating effect of caffeine means that in certain situations, we “must” have coffee. There are many trigger points here, says Bjørn Grydeland. 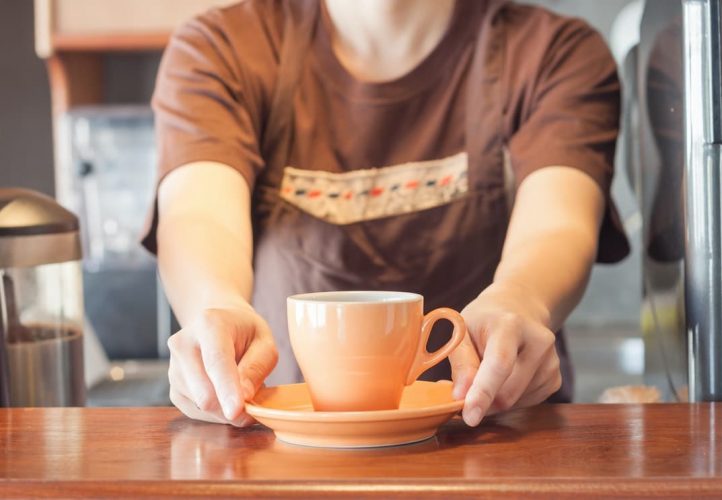 Gunn Helene Arsky, who is an independent nutritional physiologist, believes that the study shows how great the power of thought really is.

– It’s like when just pictures of food can be enough for our teeth to run in water. A physical reaction to an external stimulus, which is not the food itself, says Gunn Helene Arsky.

She explains that the external influence stimulates our digestive system and the production of enzymes that prepare the body for food to come.

– So I’m not surprised that those who know how coffee gives energy also feel energetic just at the thought of something coffee-related.

So it may indicate that just looking forward to putting the coffee over in the morning can cheer us up a bit. Like much suggests that we do well to drink coffee.

Gunn Helene Arsky also highlights that coffee is one of the biggest sources of antioxidants in the diet. Among other things, the antioxidant chlorogenic acid, which is supposed to have a protective effect against colon cancer and type 2 diabetes.

But the caffeine in coffee can also have negative effects when ingested in large amounts.

– Caffeine is a substance that has an invigorating, but also addictive and exhausting effect in large quantities. Caffeine can affect heart rate and increase blood pressure as well as sweat production, and it can be diuretic.

We also react differently to coffee. Some of us drink a cup of coffee before bed without feeling an effect, while others can almost feel the heart rate rise after just a few sips. Caffeine is addictive, and someone who has never drunk coffee before will experience a greater reaction to a cup of coffee than someone who drinks a lot and regularly explains the nutritionist.

– We also have different abilities to break down the caffeine in the body. It can take us anywhere from 3-9 hours – which also affects how the coffee affects us.

And finally, all cups of coffee are not the same – they can contain much more or less caffeine depending on variety and strength, she points out.

I think it is amazing that there are so many things, we still do not understand, about something we put into our bodies on a daily basis, and even more amazing . Or curious, I guess, would be the correct word, is the fact that just by thinking about drinking a cup of coffee, we should be able to freshen up and get a little extra energy.
I will try that nifty little trick next time I`m am stuck in traffic 🙂