The history of the coffee is both exciting and adventurous – from the discovery of the small invigorating ‘power bars’ to being called ‘a pagan liquid’.

Every year, this black gold is poured into 400 billion cups worldwide.

The first stories about coffee are not documented, but the common feature of these is the discovery and exploitation of the stimulating effect of coffee.

The first most believable story is about 500 years before Christ in Ethiopia, which is considered to be the homeland of coffee because here the first coffee trees grew.

Coffee at that time was perceived as a food item and not a beverage, but one day an Arab goat shepherd discovered that his goats suddenly ran around like young animals after eating some red berries.

The shepherd told a monk who decided to taste the berries. The monk poured boiling water over the small ‘power bars’ and the drink made him feel so refreshed that he could stay awake for hours.

In the year 1450, an Arab sheik was traveling in Ethiopia and became so excited about the invigorating effect of coffee that in his homeland he gave the religious orders to drink coffee so that they could stay awake and pray at night.

In the holy city of Mecca, the first coffee house opened in 1470, and they met now not only to drink coffee but also to play games, listen to music and to exchange news and opinions.

As the Ottoman Empire expanded in the 16th century, coffee spread to Southwest Asia and North Africa, and over the next hundred years, coffee became commonplace in Turkey as well, and coffee began to sell on the streets.

Coffee cultivation was rare until the 15th century when extensive planting in the area around Yemen took place.

In the 17th century, coffee consumption generally increased in Europe, which led the Dutch, among other things, to start growing coffee in their colonies. Around this time, the coffee tree also reached French Guiana.

The story goes that a merchant named Francisco de Melo Palheta smuggled coffee seeds out of the country with the help of the governor’s wife. When he made his departure for Brazil, she handed him a bouquet of flowers containing illegal prayers.

Thousands of trees were planted here, and Brazil today is one of the world’s largest coffee producers because of the good living conditions in this climate.

From Brazil, coffee returned to its starting point when it was introduced in Kenya and Tanzania in the late 19th century, not far from its original point of departure, Ethiopia.

In 1615, Italian merchants brought the first coffee bags to Western Europe, and the refreshing effect of the drink quickly made it one of the favourite drinks, and coffee houses popped up everywhere.

Better citizenship immediately saw the business benefits of coffee drinking because it pulled workers away from alcohol and made them more reliable labour.

Here one could read newspapers and the intellectuals shared their wise words for ‘one penny’.

The coffee’s almost magical effect, we have enjoyed for centuries.
Many people cannot even begin the day without one or more cups of coffee. But where does the coffee really come from, and who discovered the invigorating effect of caffeine?

However, the goal here is just to give you a brief overview of the history of coffee’s origins. 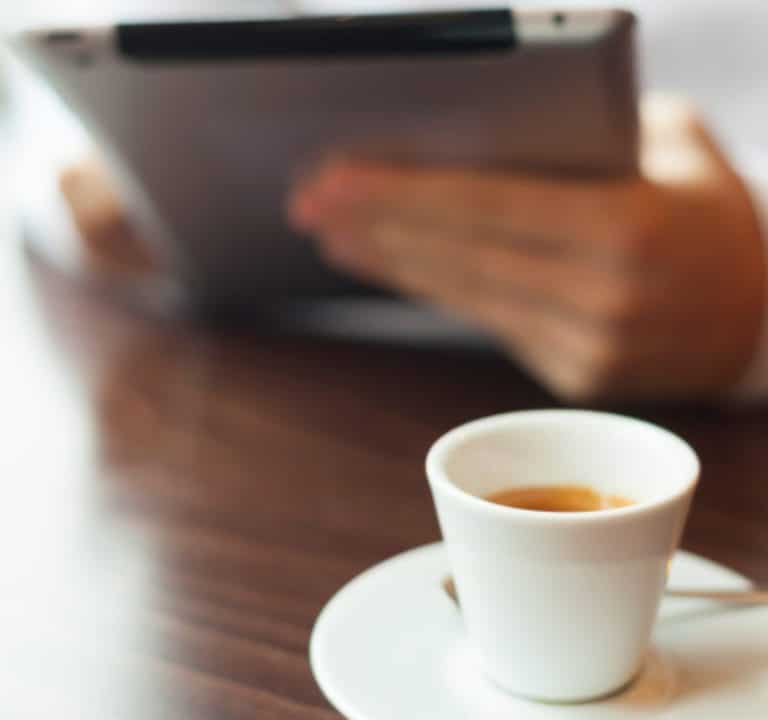 11 reasons why your coffee might taste bad If your coffee does not taste good, it can be because of … 1. Poor cleaning of your coffee machine Deposits in pipes, taps and containers give the coffee a bad taste. Ensure proper and regular cleaning. 2. Improper dosing of coffee Too much or too little of…

How to drink coffee in a healthy way? In this article, I will go through the various facts about the health aspect of coffee, how to stay healthy, and give you some healthy ways to drink coffee. Do not replace your breakfast with coffee as it only gives a false feeling of satiety. Your body… 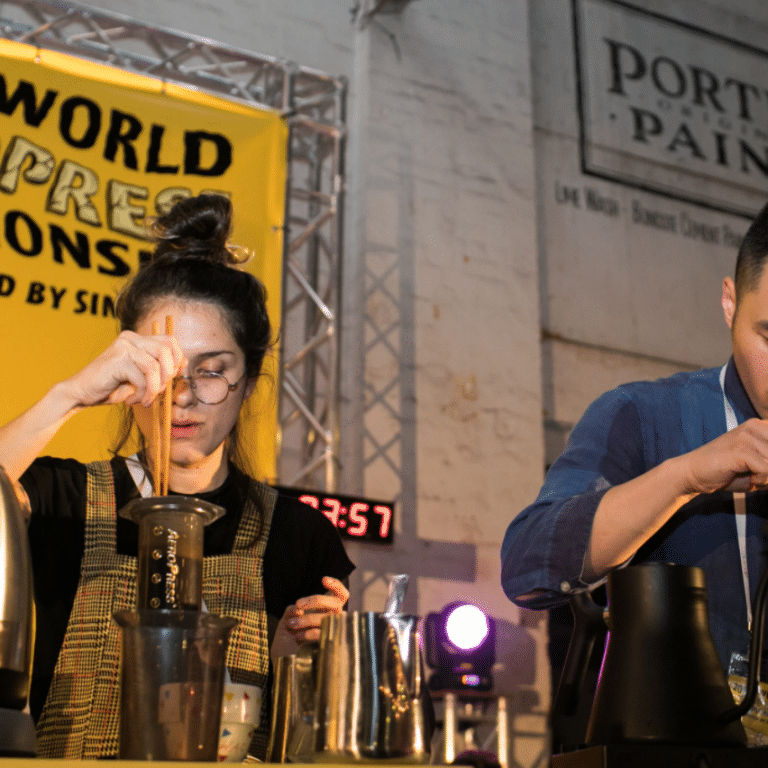 How to make the world’s best Aeropress? Aeropress is possibly the most popular coffee gadget on the market because there are so many different uses. We investigate the world champions’ secret recipes in this article. Aeropress has gone from being a strange thing to being the barista’s favourite toy in just a few years. The…

How To Make The Perfect Cup Of Coffee With Pour Over? You need to brew your coffee slowly You’ve probably already heard about the concept of ‘Slow Coffee’, which is a huge trend at the moment because the sustainable brewing method produces a flavorful cup of coffee – and all it takes is a glass… 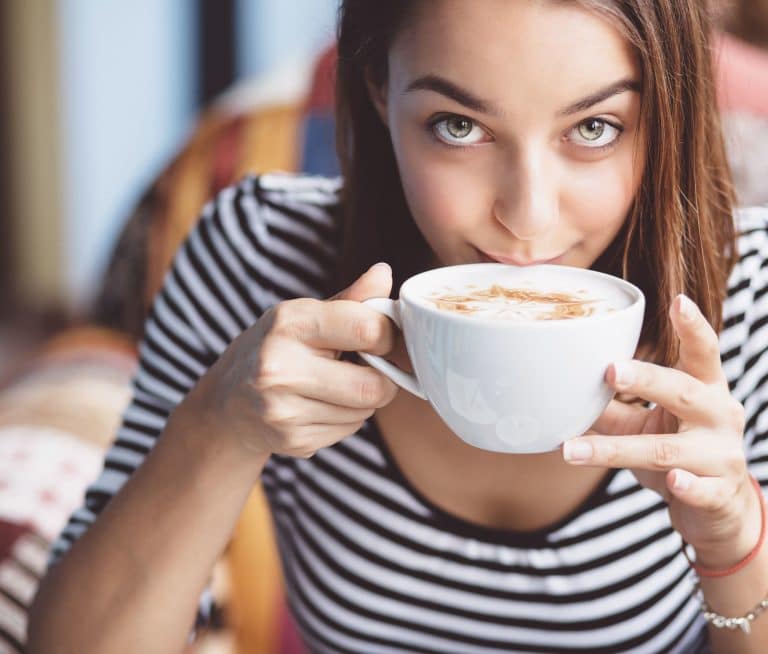 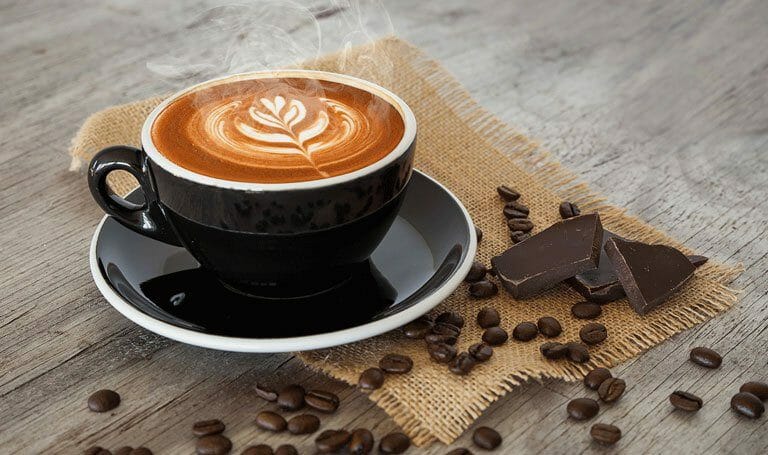 How To Make The Perfect Cup Of Coffee? The right preparation of coffee is an art in itself. How fine is the coffee to be ground, and what amount of coffee is the right one? Should you use a different coffee for the espresso machine than for coffee brewing with a filter? We explain step…