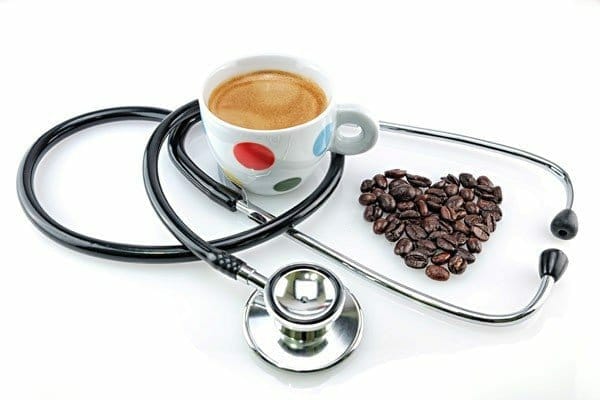 Is Coffee Healthy? 8 Things That Can Benefit You

Now coffee is healthy in itself.
But in this article we will discuss what things you can do to get in the coffee.
We probably speak mostly to those who are up in health.
Especially the article is good for those who drink keto coffee or bulletproof coffee.

As you probably already know, there are many health benefits of coconut oil.
MCT is Medium Chain Triglycerides, or in Danish medium chain triglycerides.
It is found in coconut oil, among other things.
The MCT part itself is fats that are easily cleaved.
Therefore, they are also easily absorbed into the gut and bloodstream.
The beautiful thing is that they provide plenty of energy, but without being stored in the tissue.

In addition, coconut oil contains lauric acid, capric acid and caprylic acid.
They work together to maintain the immune system.
As the energy from the oil is released over a longer period, they can also contribute to a more stable blood sugar level.
Of course, it also gives the lovely taste of coconut.

One thing that has not really emerged throughout the general public yet, but is found in the best health stores.
I’m talking about Ghee, of course.
If you have no idea what it is, don’t worry, you’re not the only one.
Ghee is technically a milk product, without being a milk product.
Ghee is lactose-free and contains nothing else from milk than pure fat.
The easy way to put it is that Ghee is milk fat.

Ghee increases digestion and helps the body absorb nutrients.
It also helps repair the intestinal walls and should reduce the risk of colon cancer.

But it’s not the only thing that, besides giving your coffee a softness, is the perfect substitute for unsalted butter.
As most people use in Bulletproof Coffee and Keto Coffee.

Cocoa powder, yes you read right.
This has nothing to do with the coffee recipes that contain cocoa or chocolate.
Cocoa will help your humor and make you stress.
Cocoa contains various ingredients that, on a hormonal level, feel like you’re getting a hug.
It may sound funny, but we all know that chocolate triggers the same hormones in your body as crush.

Cocoa is also known for its health benefits.
Such as. flavonoids that counteract the contraction that coffee causes in your veins.
This means that caffeine, due to the improved blood flow, reaches the cell faster and easier.
This in turn gives you more energy and can be just the boost you need in the morning.

4. Mushrooms (and it surprised me too!)

Put mushrooms in the coffee.
Of course not any mushroom.
But, specifically, the keto approved mushrooms, which, like hard training, start the process called Autophagy.
Yes we learn something today!
Autophagy is a natural regeneration process your body uses at the cellular level.
It helps keep disease out and prolongs the cell’s life cycle.
We are on the cutting edge of health research when we come to Autophagy.

What mushrooms are they and how they are added to the coffee.
The mushrooms are called Reishi and cordyceps it is added in powder form.
The Cordyceps fungus supplies Adenosine Triphosphate (ATP) which provides a mental boost.
Adenosine triphosphate benefits many other processors in the body.
But you probably notice most of the mental boost.

Turmeric, which has always stood a little in the shadow of Saffron.
But you can easily stand on your own.
Turmeric Latte is actually a thing now, but ok you can put any word in front of Latte soon.
Why then add turmeric to his coffee?
Firstly, the taste, it tastes really good if you are to that taste.

If we look instead at the health benefits, there are many.
Turmeric contains curcumin that is part of our pigment.
Curcumin is antibacterial and helps the healing process in wounds.
It helps stabilize the inflammation, which in turn strengthens the immune system.
Similarly, curcumin helps prevent cardiovascular disease and strengthens memory.
Now, just remember to start using turmeric before the aging process steals this knowledge.

6. Coffee with salt is healthy.

Add salt, and every good cook knows it needs salt.
neither too little nor too much and if you suffer from high blood pressure then this tip is probably not one you need.
But salt helps your cravings because we humans have a little trouble distinguishing whether we crave salt or sweet.

A horse or cow, instinctively knows when they need salt.
Then they lick a salt stone and get the need for it.

But for us humans, it is not that easy and we often take something sweet when it is really salt we need.
By adding a little salt to your coffee, you can meet that challenge in advance.

Cinnamon in the coffee because cinnamon has many health benefits.
One of them is that cinnamon like salt can help keep your cravings at the door.
Cinnamon helps stabilize blood sugar.
This is the short version if you want the long explanation of how Methyl- hydroxy-chalcon polymer
works on the receptors, depending on how high our blood sugar is.
Yes you should probably google scientific documents on google.
But I promise you it’s dry substance.

Cinnamon is a natural suppressor of fungal infections.
If you suffer from foot fungus or fungus in the groin, you can naturally fight it with cinnamon intake.
However, it’s not to say whether cinnamon will exactly counteract the effect of the mushrooms under tip number 4.
I don’t think so, but there is a theoretical possibility.

Cinnamon is also antibacterial like turmeric, bursting with antioxidants like coffee and cocoa.
It contains polyphenols like olive oil that protect against oxidative stress.
Ceylon cinnamon should be the best cinnamon as it contains less Couramin than e.g. Cassia cinnamon.
Couramin is suspected of being toxic in large quantities.

Here we have collagen that helps strengthen skin, hair and overall approx. 30% of the body’s protein.
It is made of fibroblasts, which are a binding cell tissue.
We can hardly get too much of it, which is why we can also add it to our coffee.
You can buy collagen protein powder in most health food stores.

You can almost drink yourself to a smoother and more beautiful skin.
Collagen should not be confused with Elastin, which is responsible for skin softness.

You got 8 things you can benefit from in your coffee + a Bonus infographic, with several benefits of coffee “addiction”. My favorite drug haha
We started with Coconut Oil, which is rich in MCT medium chain triglycerides, lauric acid, capric acid and caprylic acid.
Then it was Ghee, which is milk fat without lactose.
Number three was cocoa powder and number four was the mushrooms Reishi and cordyceps.
As number five, we came to Turmeric, which was rich in Curcumin.
Number six was salt that could hold your cravings for special sugar in ave.
Finally it was Cinnamon and like the raisin at the sausage end you got collagen.

All good things if you want to start the day with a real coffee boost. 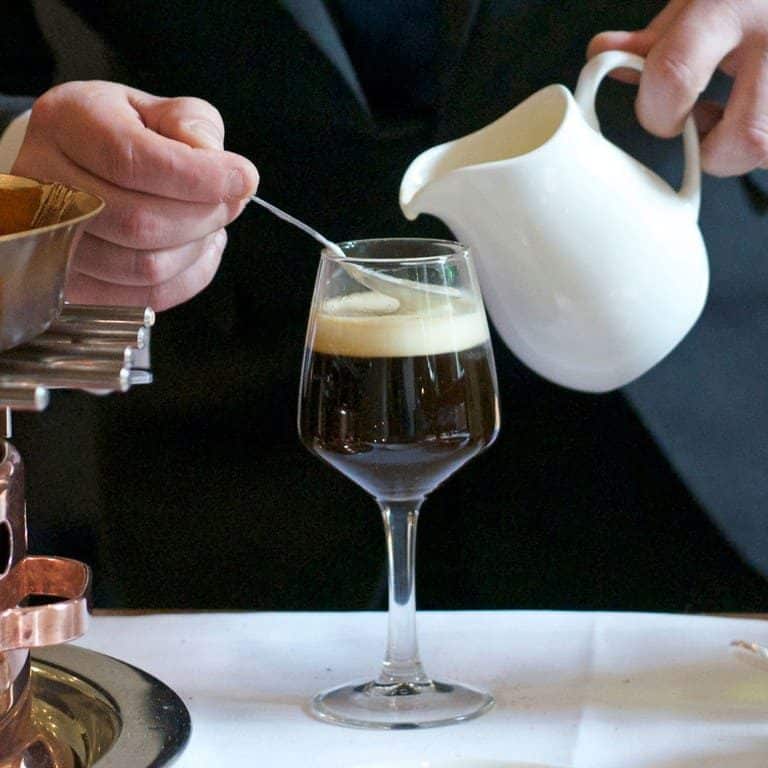 What is an Irish Coffee? In this article, I will write a brief overview of Irish coffee, give you a good simple recipe, some info on the glasses, and a few helpful tips. I hope you like it. Irish coffee is a hot drink consisting of black coffee with Irish whiskey, whipped cream and brown sugar. … 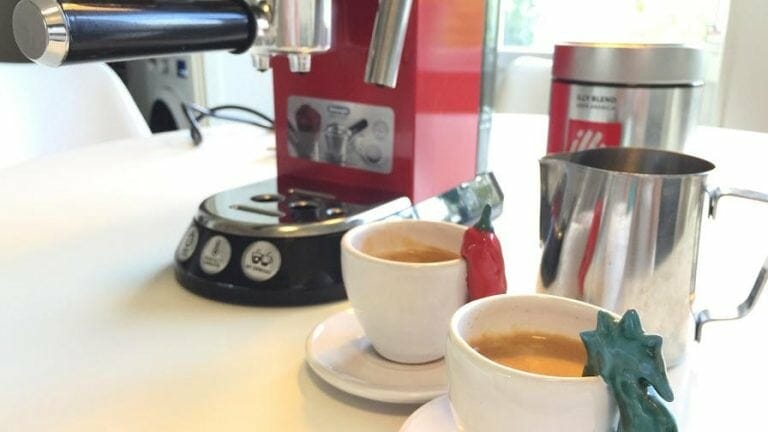 Good Reasons To Buy An Espresso Machine Should you buy an espresso machine or not? That is the very big question that only you can answer yourself. In this article, we give you some good reasons to buy your own espresso machine. In addition, you can also read about which machines are the best on… 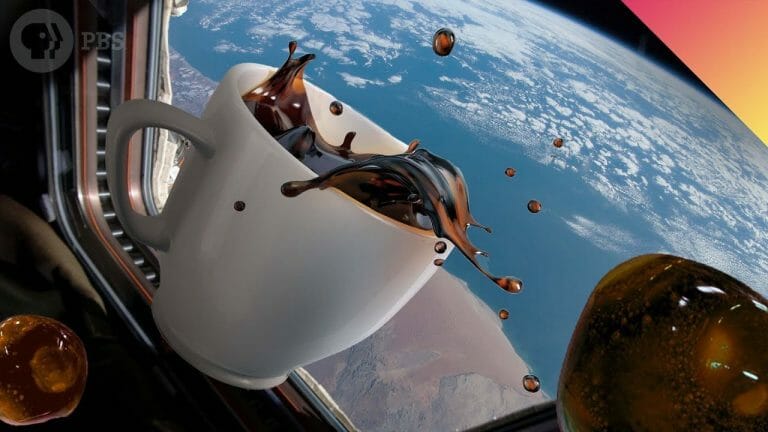 How To Drink Coffee In Space? Here on Earth we don’t think about it, but it can be hard to drink your daily cup of coffee in space. Watch a video of the latest invention that will make it easier for astronauts to drink their morning coffee. It’s Tuesday morning, and with many days ahead of… 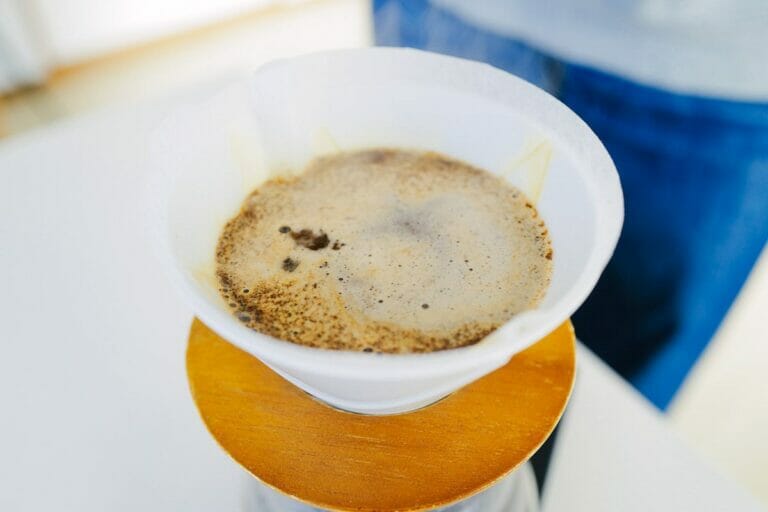 You can achieve the best flavored coffee in one of two ways; either you get flavored coffee beans or you add flavored syrups to it. The latter can taste great but it’s always nice to have coffee already prepared to your liking. If you are reading this then that means you have decided to step… 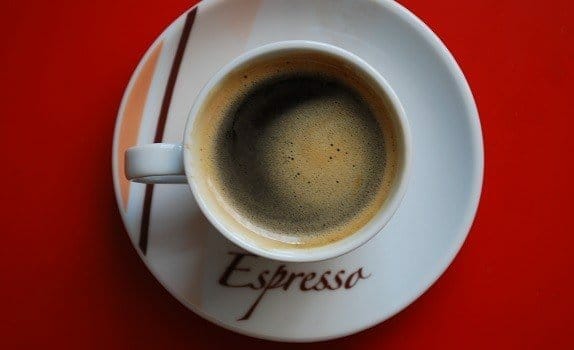 The History Of The Espresso What is Espresso Coffee? Espresso coffee is not roasting or type of coffee bean, but instead the method of making the coffee. We also know it in the cafes as an espresso shot. Generally speaking, this coffee drink is slightly thicker than regular black coffee, brewed with filter. Although this…