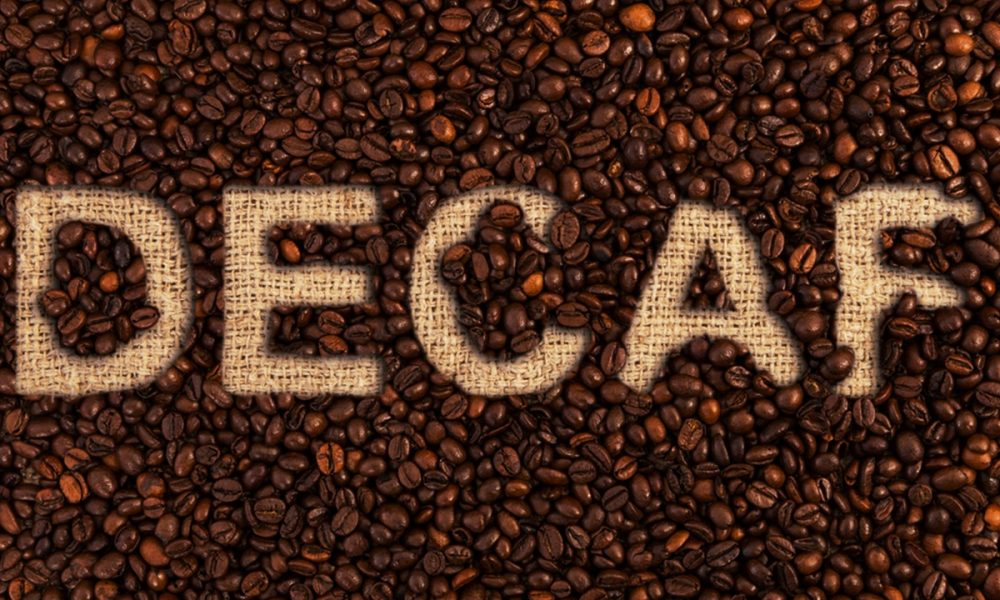 Decaf coffee has its merits, although for coffee drinkers are often ridiculed variant.

Most people drink coffee primarily for the sake of taste, but also to get the caffeine kick that comes with it. It can therefore be difficult to understand why you should drink coffee without caffeine.

Caffeine-free coffee can be an advantage if you suffer from high blood pressure. Regular coffee increases because of caffeine, your blood pressure. It is neither good nor bad unless you suffer from either high or low blood pressure.
In addition, there is no benefit from products such as coffee, cocoa and tea that have been caffeinated.
Ca. 10% of coffee drinkers want their coffee without caffeine.

Is decaffeinated coffee healthy or unhealthy?

Neither nor. Coffee has a lot of healthy properties.
This has been documented through many research projects.
Coffee does not become unhealthy by the caffeine being extracted.
But of course it loses the good properties of caffeine.
Caffeine blocks the inhibitory neurotransmitter adenosine.
It increases the production of norepinephrine and dopamine, which in turn increases the release of neurons.
It positively affects the cognitive functions, such as memory, mood, energy, reaction time and alertness. Which is not included in a decaffeinated coffee.

You also do not get the increased fat burning that comes with caffeine intake.
So you miss a 10 to 30% extra fat burn if you feel like drinking normal coffee without milk and sugar.
The 10% is for an obese person, while it is up to 30% for a well-trained person.
Because caffeine contributes to fat burning, it also increases adrenaline in the blood, which can provide up to 12% increased performance. So if you switch to Decaf, you will not get that either.

No in-depth studies have been done on whether decaf coffee still provides protection against Alzheimer’s. But plain coffee lowers the risk of Alzheimer’s by up to 65%
Caffeine, on the other hand, protects by up to 50% compared to Parkinson’s. 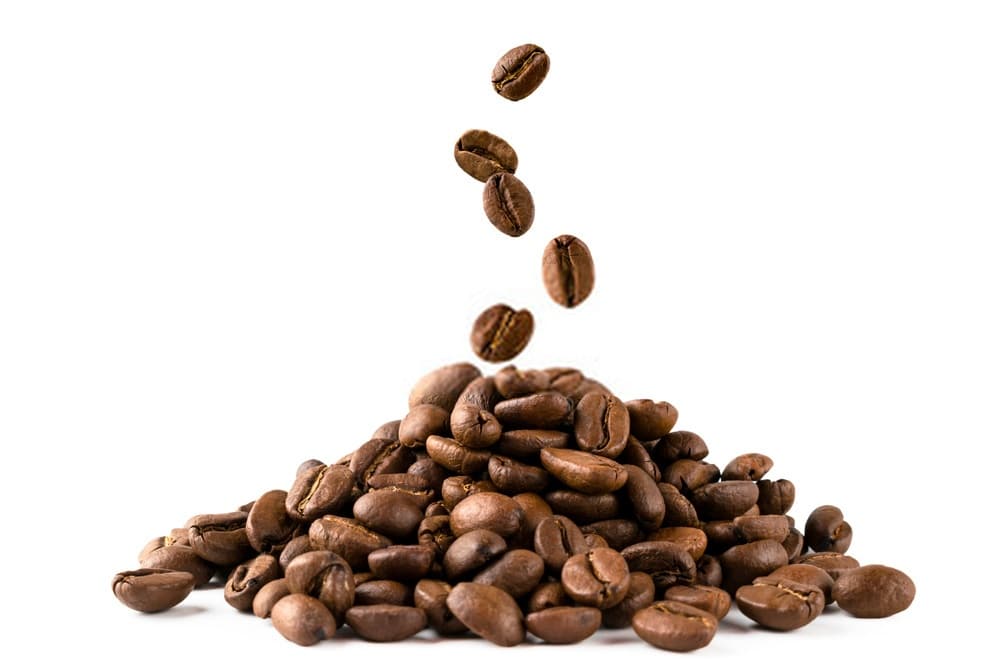 Can you get decaffeinated coffee in whole beans?

Yes, there are a lot of options when it comes to decaffeinated coffee in whole beans.
I haven’t tasted all of these, but I’ve been looking around the web for the best options and came up with a link for Amazon, where you as always can find tons of reviews and great prices Link HERE. 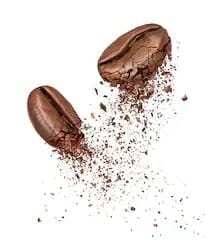 How is caffeine extracted from the coffee?

Most people who have had a cup of coffee without caffeine have probably thought so;
How to get the caffeine out of the coffee ?.
Decaffeinated coffee is made by most manufacturers using chemicals.
However, there are exceptions, and there is a decaffeinated coffee that has won a coffee Oscar.
It was for the best taste.

he German coffee merchant Ludwig Roselius, began in 1903 to extract coffee without caffeine.
He salted the beans and steamed the caffeine with the organic chemical Benzene. He patented the method in 1906, but it is no longer used today as Benzene is unhealthy for humans. According to wikipedia.

“By inhaling the vapors you get sleepy, dizzy, confused and get a fast pulse.
In severe cases, one can lose consciousness or die from the vapors.
If you take the drug into the food, it causes vomiting, stomach irritation, dizziness, sleepiness, convulsions, high pulse rate or at worst: death”.

The direct solution based process.
Here the beans are steamed for approx. 30 minutes, to open the bean pore.
The open beans are then bathed for approx. 10 hours in Methylene Chloride or Ethyl Acetone.
Eventually, they are steamed again to remove any excess chemicals.
If a manufacturer has not mentioned which method has been used, it is most often this method that has been used.
It is also called the Ethyl Acetone method.

The indirect solution based process.
Here, beans are cooked in a tub for several hours.
It extracts flavors and oil from the beans.
Then the beans are moved to another container where they are washed for approx. 10 hours.
This is done with Dicloromethane (DCM), Methylene Chloride or Ethyl Acetone, which binds to the caffeine and evaporates.
The beans are now moved back to the original vessel, where they absorb most of the oils and flavors again.
This is called the European Method.

The dihydro-oxide process, also called the Swiss method.
The method was invented in Switzerland in 1933, the first method without the use of chemicals.
It was refined twice, first in 1980 and since 1988, which is the method used today.
The Swiss method is the only one that can be called organic or organic.

Here the beans are cooked so that the caffeine is drawn into the water.
It is then filtered through a carbon filter set to take only the large caffeine molecules.
It results in green beans without caffeine or flavor, but split into two tubs.
One contains caffeine, while the other has all the flavors.

Now you can then add fresh beans, in the tub of flavors.
Because the water in this tub is saturated with flavors, it can no longer extract from the beans and only extracts caffeine.
Once the beans have been in this tub and the caffeine is extracted, they are sifted from almost without loss of flavor.
They are always labeled “the Swiss method / Swizz Method”.
This organic coffee is constantly tested and 99.9% caffeine is guaranteed free.

Known as Liquid Carbon Dioxide Method, or Liquid CO2 Method.
Was invented and developed by Kurt Zosel, a researcher from the Max Plank Institute in Berlin.
Coffee beans that have been soaking until they can no longer suck water.
Placed in a stainless steel container. Here the water is squeezed out of the beans, with approx. 300 tons of pressure per Cm.

The Liquid CO2 method is by far the most expensive method.
It is therefore also only used for very large quantities of coffee beans.
Which means, less exotic and more commercial coffee, like organic Peter Larsen decaffeinated coffee.

Here is a great video explaining how the process works when making decaf coffee.