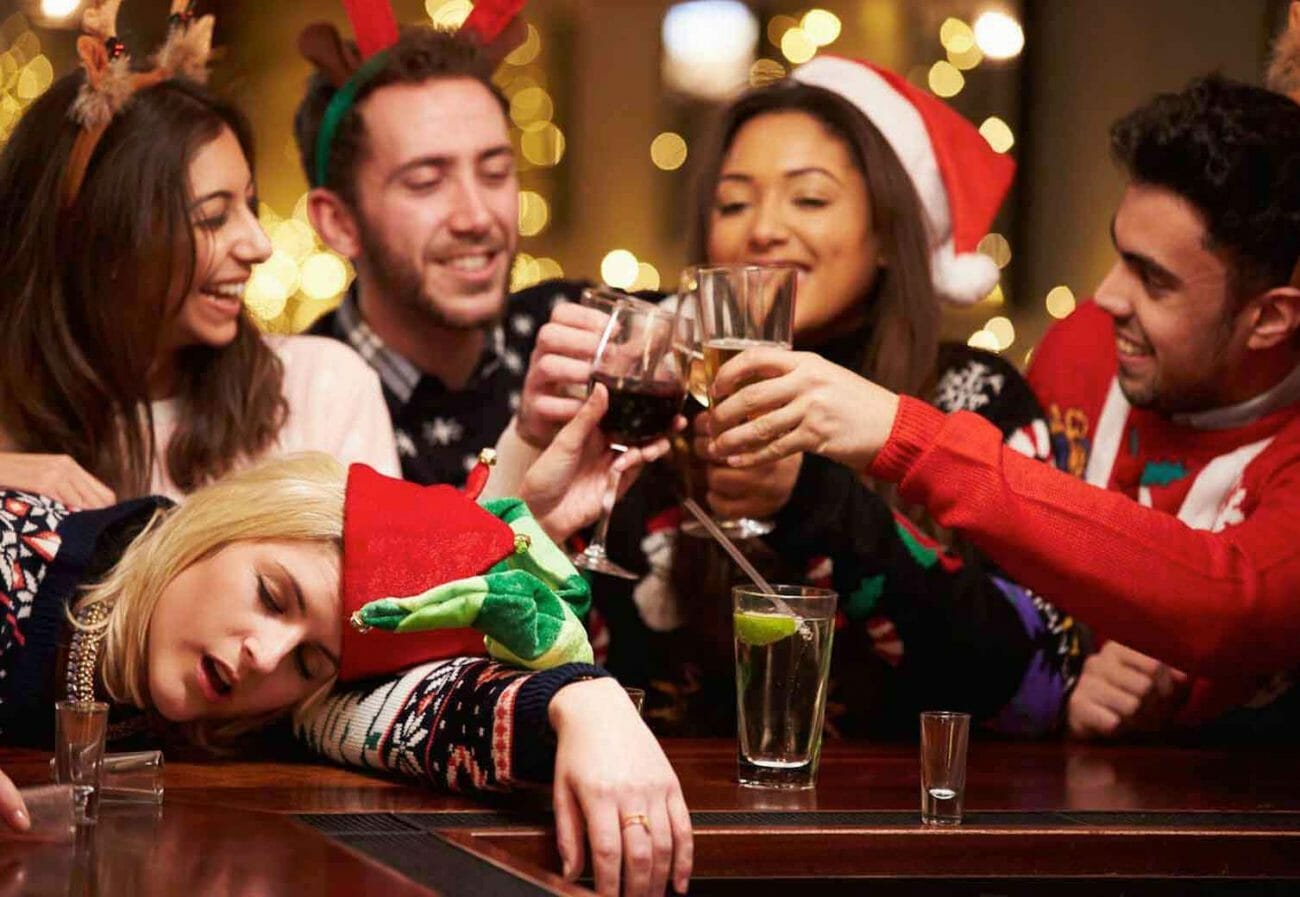 Coffee doesn’t make you sober when you’re drunk. On the contrary, it increases the risk of making questionable decisions and dumb chances, new research suggests.

All over the world, soon we will see alot of the typical drunken big Christmas party days. A real pile of hefty Christmas party burns is on the way, and some will probably be a little fuller during the evening than they had just expected.

In that situation, many might hope for coffee as their rescuer. Because then you get a little more crisp and sober of coffee, don’t you?

No, say researchers from Temple University in Philadelphia, USA. They have tested the effect of caffeine and alcohol on mice and the message is clear. Caffeine doesn’t make the mice sober and worse yet; it makes them think they are less drunk than they actually are.

Instead, the combination can actually be dangerous, says one of the researchers behind the study, psychologist Thomas Gould, who himself thinks the results can be well transmitted to humans.

“People who have only consumed alcohol and feel tired and drunk are often more likely to acknowledge being drunk. Conversely, people who have consumed both alcohol and caffeine may feel awake and able to handle potentially dangerous situations such as alcohol driving, ”says Ph.D. and Associate Professor of Psychology Thomas Gould in a press release.

Too much confidence in one’s own abilities

The researchers gave the mice different doses of alcohol and coffee separately, as well as combinations of the two, while a group of control mice received only a saline solution. The mice were given alcohol doses that, on a human scale, would make people intoxicated, while the caffeine dose corresponded to between one and six cups of coffee.

As expected, the alcohol made the mice more relaxed, but less likely to avoid unpleasant stimuli, as did the impaired learning ability.

The caffeine made the mice more tense but, like alcohol, inhibited learning as well as the ability to avoid unpleasantness.

When the two drugs were given at the same time, the alcohol blocked the effect of caffeine on tension, but the negative effect on learning persisted. Thus, the combination of caffeine and alcohol gives a relaxing but invigorating effect while being even less likely to avoid dangers.

And that combination will make people more likely to doubt their own fullness and have too much confidence in their general functioning, the researchers believe.

“Despite the appealing aspects of being able to stay awake and drinking all night, everything points to the fact that the combination of caffeine and alcohol can be associated with serious risks,” says Thomas Gould.

The results of the study have just been published in the journal Behavioral Neuroscience. 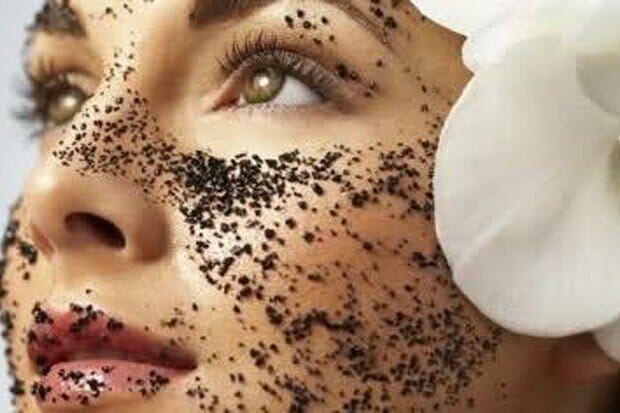 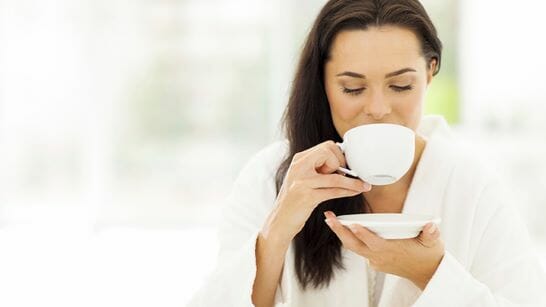 Do Coffee And Tea Counteract Diabetes? New large study documents that coffee and tea reduce the risk of type 2 diabetes. According to the Danish diabetes research institute, it is not yet known which drugs give the beneficial effect. A cup of coffee or two can have several beneficial effects. One of them is protection against type… 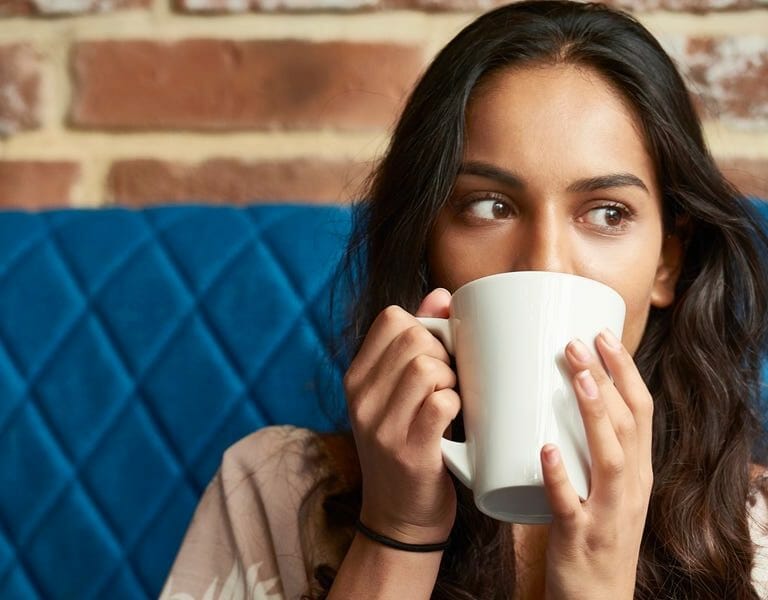 How to drink coffee in a healthy way? In this article, I will go through the various facts about the health aspect of coffee, how to stay healthy, and give you some healthy ways to drink coffee. Do not replace your breakfast with coffee as it only gives a false feeling of satiety. Your body… 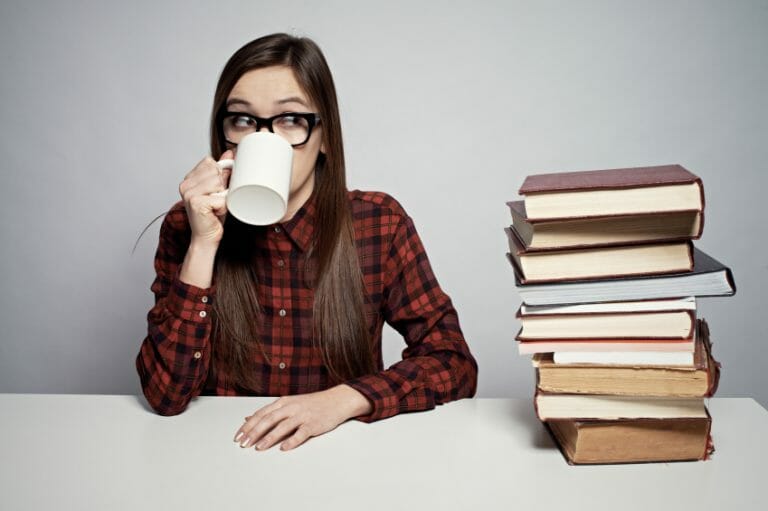 Coke, Coffee Or Energy Drink – What Works Best? If you really want a caffeine kick, should you prefer coffee, coke or an energy drink like Red Bull? And do you risk getting so much caffeine that you die from it? Everyone may need some extra turbo upstairs when we get out of the feathers a… 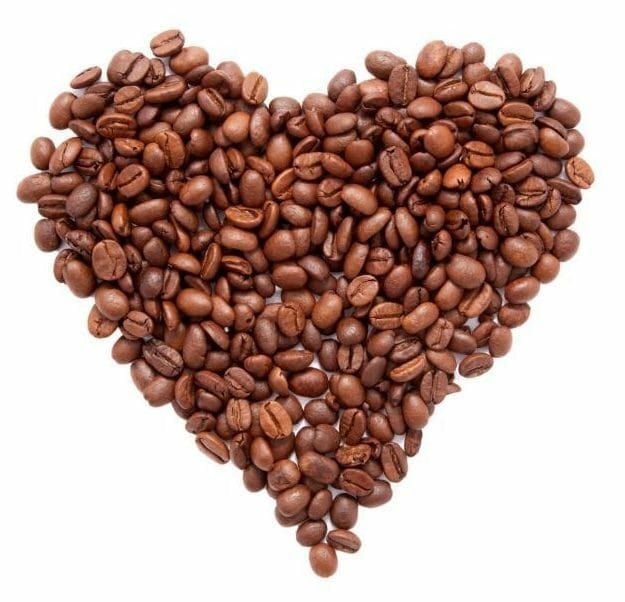 Coffee Prolongs Your Life Elderly people who drink a few cups of coffee a day are less likely to die in the following 14 years than those who never – or rarely – drink coffee. It shows a US study involving 400,000 people. In particular, coffee appears to be associated with a reduced risk of dying… 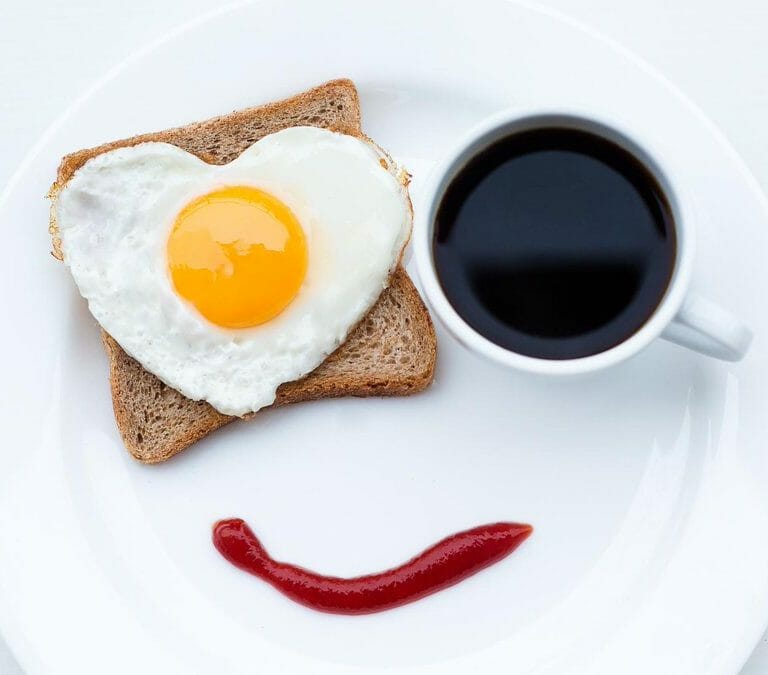